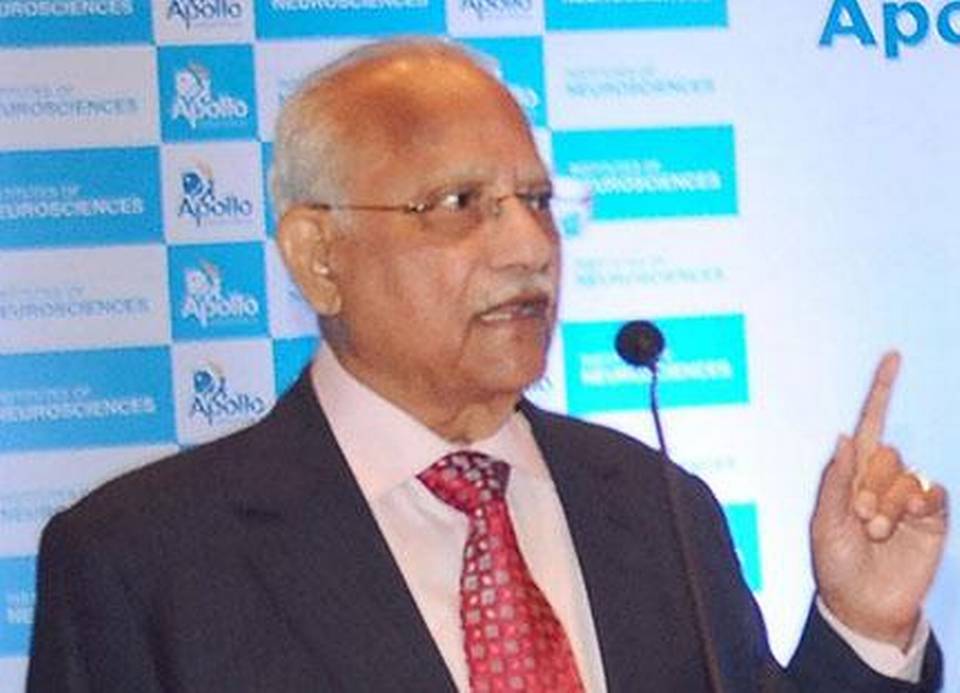 In the light of a strong suspicion that Ms Jayalalitha could have been murdered by a political conspiracy, the action of Apollo Hospital in deliberately switching off the CCTV footage raises a question if Apollo Hospital and Dr Pratap Reddy should face criminal charges of abetting a murder? If there was a facility of CCTV in a hospital, there must be a reason. Mr Pratap Reddy should explain why CCTV was being run when every other ordinary patient was there without regard to their Privacy but only when Ms Jayalalitha was in the hospital, it was switched off.

Similar issues have come to the fore in the case of Sunanda Pushkar suspected murder case where CCTV footages at Hotel Leela Palace went missing. There are many other instances where either the Police have seized the CCTV device and later said that they did not find anything in the DVD or the private establishment which maintained the CCTV  itself said that the CCTV was not functioning when a VVIP crime took place right under its nose.

As a result, the ubiquotous CCTV they want and claim that it was not available when there is a VVIP pressure to suppress truth.

This incident highlights an important policy issue in the country about the Privacy implications of installing CCTVs in public and semi-public places. The Srikrishna Committee working on the new Data Protection law in the country needs to take this into consideration and make a specific provision to ensure that if CCTV with or without face recognition or Gait recognition capability is a tool of security for the community and is permitted to be installed in public places (and Semi-public places) without considering it as a “Privacy Breach”, then there has to be accountability for the footage captured.

We should not allow the CCTV footages to be selectively used  as evidence in some cases and selectively ignored in other cases without the owner being prima facie suspected of having erased evidence when he claims that the CCTV footage in a particular instance is not available. At least he should be made liable to provide proper explanation under the “Due Diligence” concept why in a specific instance the device was not functioning.

If any person provides a “Consent” (express or deemed) to be subjected to being monitored in a given situation, then the data collected about himself and his behaviour should be treated as the property of the data subject. He should have the right to ask for a copy if required. Privacy laws such as the GDPR provides a right to erasure, right to rectification and right for portability of personal data and the CCTV footage must be treated as “personal data” of the data subject. The CCTV data collector cannot be allowed arbitrarily to state that in some cases data is available and in some other cases it is not available.

This principle should be tested now by subjecting Apollo Hospital to a rigorous criminal investigation in respect of the suspected murder of J.Jayalalitha. Simultaneously, I draw the attention of the Justice Srikrishna committee to incorporate such provisions as necessary in the new Data protection act to make CCTV managers accountable to what they collect as data claiming exemption from general Privacy principles through either for  “National Security”  reasons or under the cover of a “Consent”.