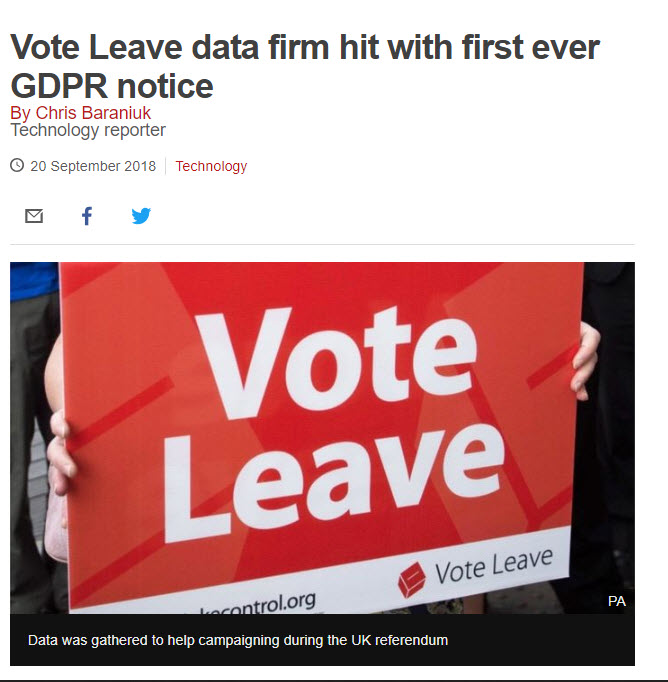 The Privacy laws as they are emerging led by GDPR are conspicuous by the huge penalties that may be imposed as “Administrative Fines” even when the data subjects have not suffered measurable financial losses.

These laws in general prescribe that personal data of target subjects should be collected only on the basis of an informed consent where the data collector has disclosed all the purposes for which the data may be used along with other information which may include the details of downstream processing that may occur.

One of the uses of personal data collected is for the purpose of marketing products online. Since Advertising whether online or offline is a communication exercise in which the Advertiser uses his communication skills to design creative messages that will have the maximum impact, market segmentation based on the likely profile of the audience is a age old practice.

Advertising industry cannot do an effective job if it does not know the audience. If Chocolate advertisement is directed at an audience which are senior citizens and diabetics, the advertiser would be wasting his client’s advertising spend. If a Banker tries to advertise his products meant for high networth individuals  to audience which may consist of  farmers and villagers obviously he would be considered a fool.

But the Privacy laws are driving the advertisers to resort to “Blind Advertising” rather than “Targeted Advertising”.

The law makers will immediately say that if you want to collect personal data and use it for advertising, then say so in the consent form then it will be fine with law. This would mean that every time any “Personal Data” is collected, the collector should be aware of all situations in which the data could be used in future and take an omnibus consent. Such consent has to also have a legal validity as a “Written Consent” and in countries where “Click Wrap” contracts is nothing more than an “Implied and Standard Form of Contract”, the consent will always be deficient.

The recent news report that the first notice under the UK Data Protection Law has been issued on a Canadian Analytics firm named Aggregate IQ (AIQ) that worked for “Vote Leave” campaign has brought to focus the plight of the advertising industry in this regard.

It is reported that the UK’s Information Commissioner, though the firm had collected the data before 25th May 2018 when the GDPR came into existence, it was concerned with the continued retention and processing of the data after the said date.

The firm was used for a “Pro Brexit” campaign successfully and therefore the political reasons behind the complaint is clearly visible.

Leaving the technicalities aside, there is a need for the public to debate whether the Privacy laws are being used unfairly to target genuine business needs and this has to be stopped forthwith for the industry to survive.

If Advertising industry is not allowed to be creative with  creative and targeted advertising campaigns, the damage is for the “marketing” activity and indirectly on the productivity of the industry.

It is time for the Marketing and Advertising industry to justify their existence and relevance if the Privacy Laws are not to destroy each of the marketing and advertising firms one by one with litigation by all and sundry.